The original Prius was the pioneer of hybrid driving, and is still the best selling hybrid of all time. Now the fourth generation Prius is set to make its debut at the Frankfurt Motor Show this month, and it’s back to re-set the standard in fuel economy, emissions and efficiency.

What do we know so far? There’s a new nickel-metal hybrid battery – which, according to Toyota, results in a more compact and lighter design. It’s also confirmed that the new Prius will have much better handling due to the latest Toyota New Generation Architecture. No word on the key CO2 emissions or mpg yet, though.

The Prius never quite looked like a normal car, and the new one looks quirkier than ever. Is that a bad thing? If you have a look at how well the Citroen C4 Cactus is doing, I’d say not. If you lease this car, you’re going to stand out. 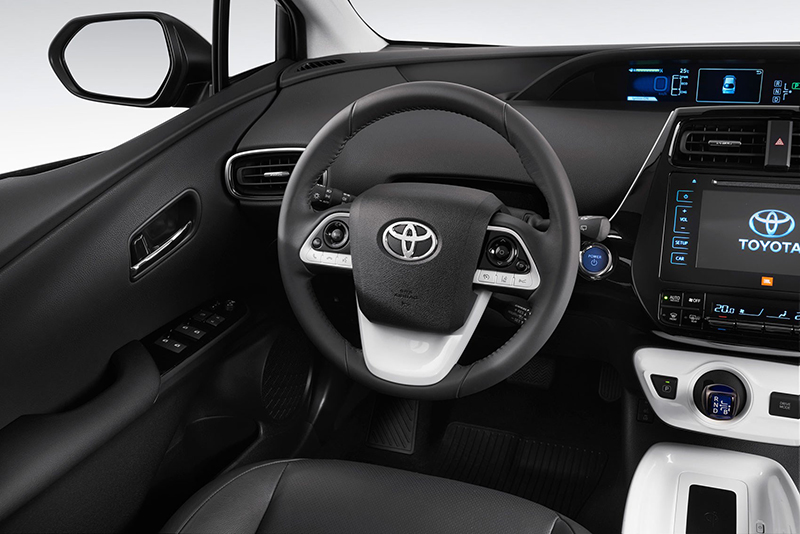