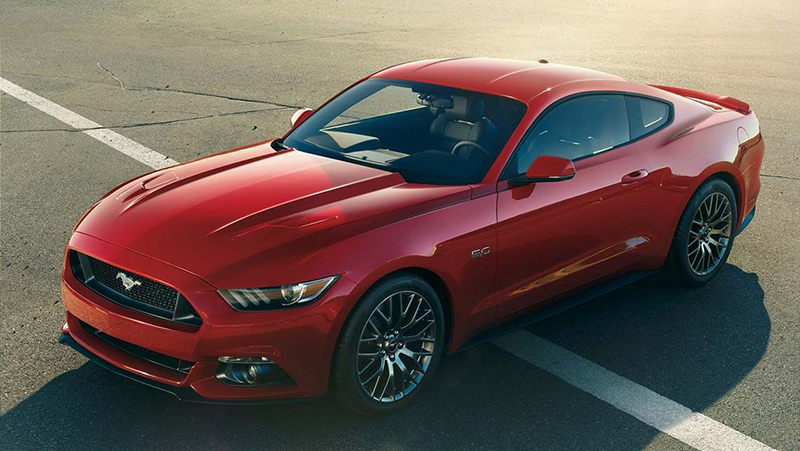 The Ford Mustang is the number one selling sports car in the world, according to data from IHS Automotive – with customers globally registering 76,124 new vehicles during the first half of the year – up 56% from 2014.

Almost 2,000 have been ordered in the UK already this year, and this isn’t expected to slow down anytime soon.

Is the Mustang top of your wishlist? It’s definitely the top of mine. Have a look at our offers here.