The UK’s Most Dangerous Roads 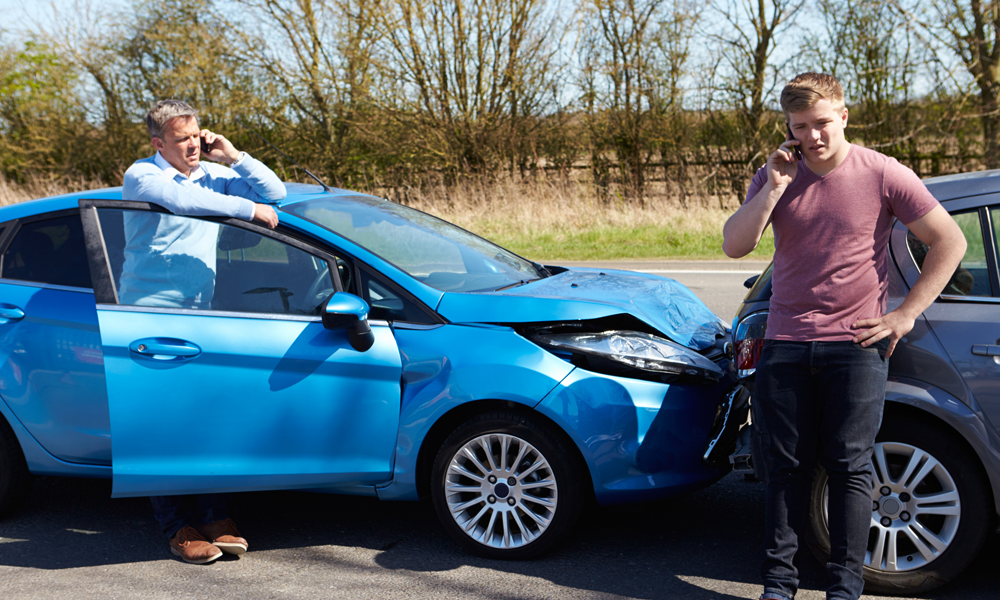 The UK’s Most Dangerous Roads

We’ve submitted FOI requests to 39* police forces around the UK to uncover the nation’s most dangerous roads.

The results showed that the M6, Britain’s longest motorway, and the A8(M), the shortest, were the most dangerous with 227 accidents occurring on these stretches in 2017.

Here is a full list of the most dangerous roads around the country:

*Data on number of serious road accidents in 2017 requested from 39 UK police forces in December 2017 with 27 responses recieved.