Pick-up trucks are awesome. They’re just at home being used as a family SUV as they are being used for heavy-duty commercial work. Their appeal has grown massively in recent years: they’re safer, they’re more fun to drive, and they’re a lot more comfortable.

If you’re thinking of leasing a pick-up, or wondered why there’s so many pickups on British roads, then wonder no more: here’s our top five to consider: 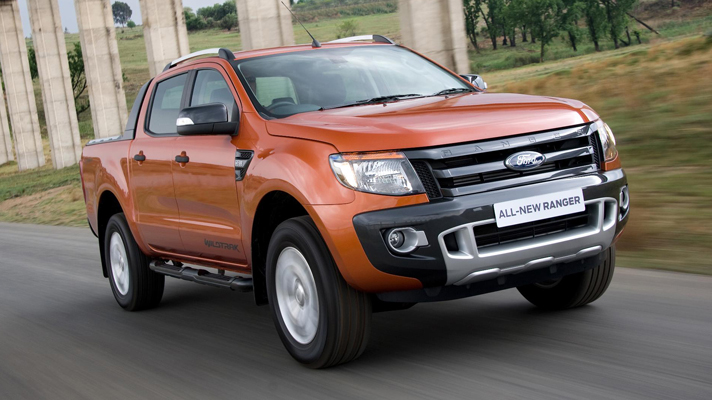 Ford are the most recognisable car manufacturer in the world, and produce the best selling car year after year in their Fiesta range. Their quality and reliability naturally transfers over to their Ford Ranger range. The Ranger caters for both working users and leisure buyers alike – with their top specification models offering the luxury and comfort you’d expect from a luxury family car.

The Ranger was the first pickup to achieve a five star EuroNCAP crash test rating, so you and your family are in safe hands. The 4 wheel drive version has the best towing capacity on the market at 3.35 tonnes, giving it serious leverage in the commercial market.

Whether you like to use your pickup or as a pickup or a family SUV, then the Ford Ranger is perfect: have a look at what leasing offers we have available here. 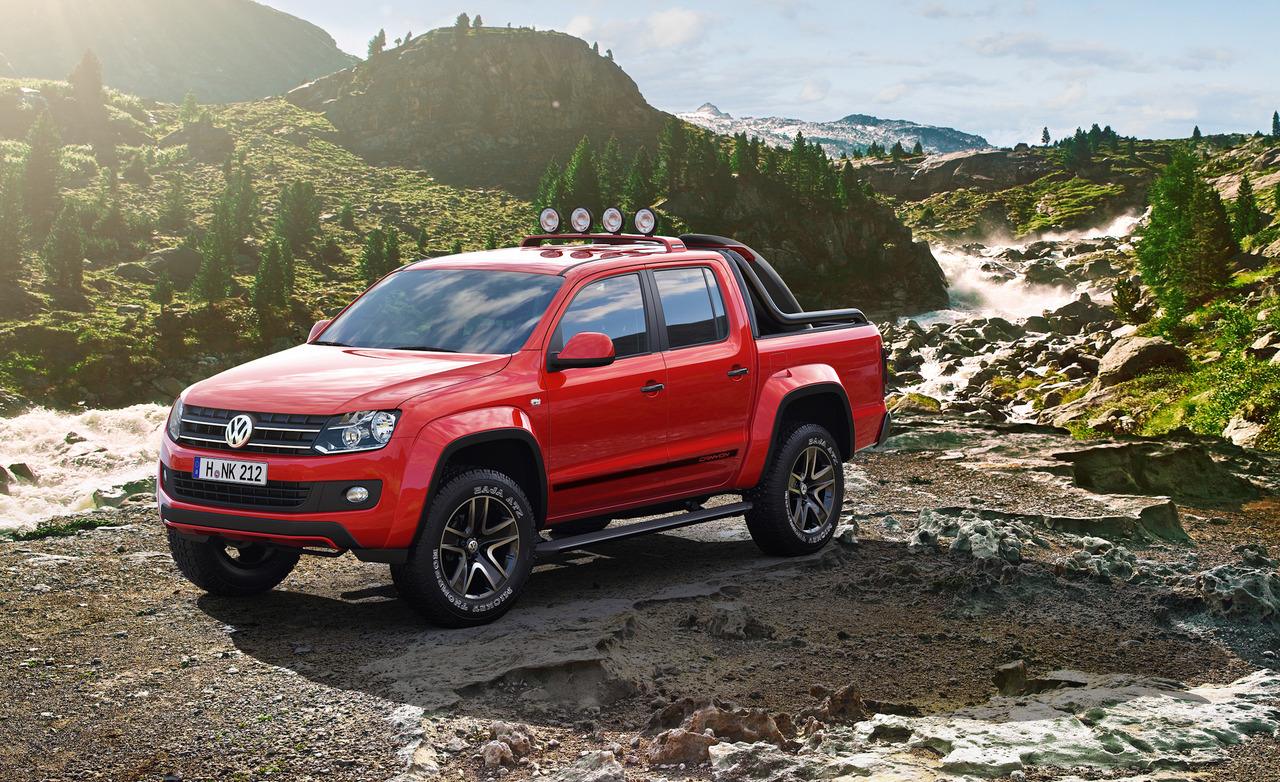 Volkswagen’s reputation for producing top-quality commercial vehicles while still keeping running costs low is second to nobody, and the Amarok is no exception. It’s big. Really really big. Nearly 5 and a half metres (0.003 miles) long big. It can seat 5 people comfortably, and the load bed is big enough to carry a forklift pallet with a payload of just over a tonne – perfect for weekly shopping.

The Amarok has won Auto Express’ Pick-Up of the Year Award 3 times in a row, and stands head and shoulders above most of the competition. It’s tough while remaining civilised, classy on the inside and no-nonsense on the outside. Did we mention it’s big?

Interested? Have a look at our Volkswagen Amarok leasing deals here.

Mitsubishi L200 Challenger. Can also be driven on land.

The Mitsubishi L200 Challenger is probably the most distinctive looking of the group: looking more like a car than a brick. It’s one of the best selling pickups on the market, being known as a reliable do-everything workhorse.

The Challenger looks and feels like it’ll be just at home in a supermarket car park as in the rain on a building site. Mitsubishi have made a great range of body styles available: single, extended and double-cab options. Have a look here, and enquire today! 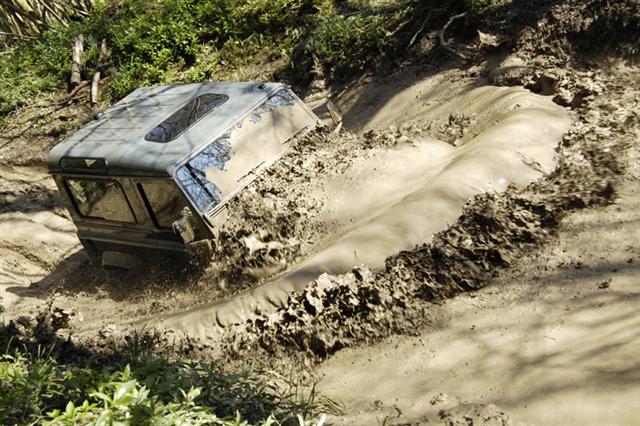 When I think of off-roading, the first vehicle that comes to mind is the British icon Land Rover Defender. They’re regularly used by armies around the world, the police, the agricultural sector, and by blokes who like driving in mud.

Defenders are no-frills basic: in some models the air conditioning is a flap, and the heating is your coat. There’s very little that can go wrong, and they’ll keep going forever.

Admittedly, when compared to a modern car on-road the Defender is rubbish; off-road, however, the Defender is untouchable. Think this is what you need? Check out our Land Rover Defender leasing deals here. 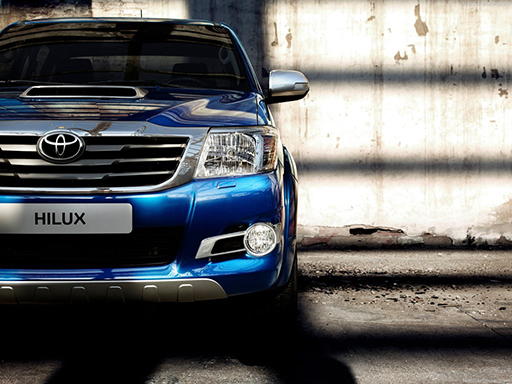 The Toyota Hilux Invincible is the daddy of all pick-ups. Top Gear did their best to destroy one a few years ago and, living up to its name, it kept coming back for more.

The Hilux Invincible X is Toyota’s newest top of the range pick-up. It’s based on the current specification of the existing Hilux Invincible, with a massive payload of aesthetic extras making it possibly the best looking pickup ever. Click here for a previous blog post and details.

If you require more information please ring us on 01995 641111 or email us and a member of our team will get in touch with a full breakdown of your lease options. We can answer any questions you might have and help you benefit from the best van leasing offers available in the UK.