Indulge your inner adventurer with a Land Rover lease from UK Carline. Our Land Rover lease deals not only enable drivers supreme vantage points within vast cityscapes but also the freedom to conquer treacherous rural terrain with minimum fuss.

It's no coincidence that Land Rover's fruitful partnership with Jaguar has resulted in these cars being incredibly tough, yet increasingly beautiful over the years. By organising a Land Rover contract hire deal, the highly coveted Range Rover Evoque, and luxurious Range Rover Velar models needn't simply prove a modern day accessory for highly paid sports stars. You can now take one home too.

Which Land Rover model should I choose?

A British classic through and through, Land Rover hasn’t only survived but thrived in the 4x4 automotive space since chief designer Maurice Wilks created the company's first ever prototype in 1947. A bastion of strength, power and prestige, the Land Rover brand strikes up contemporary connotations of supremacy which, perhaps, has something to do with its military influence.

TWith early models painted in olive green and cream due to military surpluses, not forgetting their use by the Ministry of Defence (MoD), modern-day models are available in super cool whites, greys and blacks, underpinning their status as the ultimate fixture for business executives, power personnel and anybody wanting to splurge on a remarkable driving experience.

The Land Rover Range Rover has been the company’s flagship model since 1970 and, in that time, it's been a case of evolution rather than revolution. Still boasting the same classic 4x4 look while being robust and domineering, the modern-day Range Rover has enjoyed an increasing presence in town rather than out, just as popular for CEOs and bosses, as it is for adventurous weekend drivers.

The Land Rover Range Rover Sport is a 2004-conceived spin on the ever-popular original model and lends itself to cool dads, families and professionals. A supercharged version of its forerunner, the Range Rover Sport is jam-packed with plenty of mod cons and is so ultra-responsive that you may forget you are driving an SUV.

Securing Land Rover leasing deals with UK Carline is an obvious choice. Why? Because not only can you drive away a superb-looking vehicle in a matter of days, you're also safe in the knowledge that all models include full UK manufacturer's warranty.

If you breakdown during your leasing period, there's no need to worry. Our Land Rover lease deals are complete with cover for the first year with extensions available for a small fee. While our leasing contracts typically last for two to four years, we sometimes offer 12 and 18-month special offers too. Browse our site to find out more. 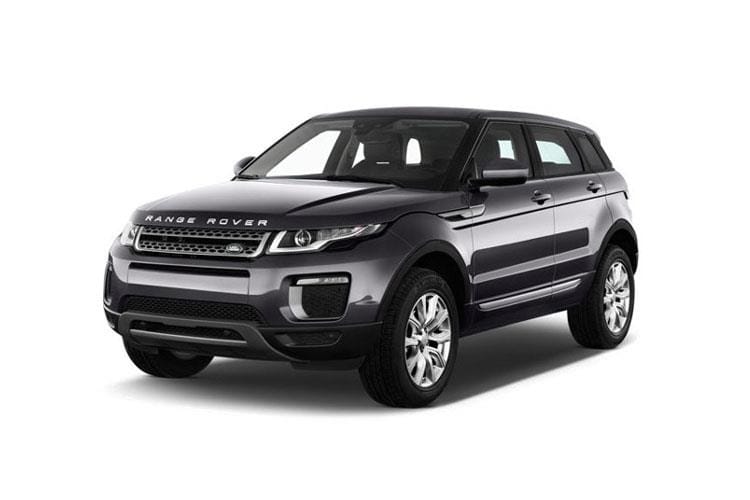 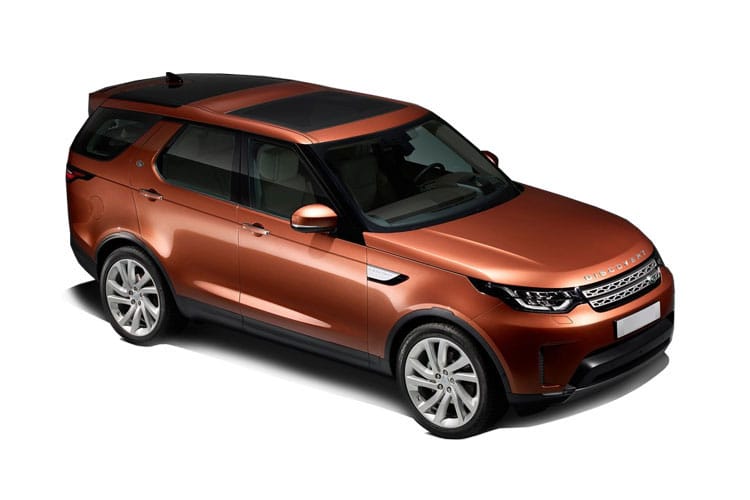 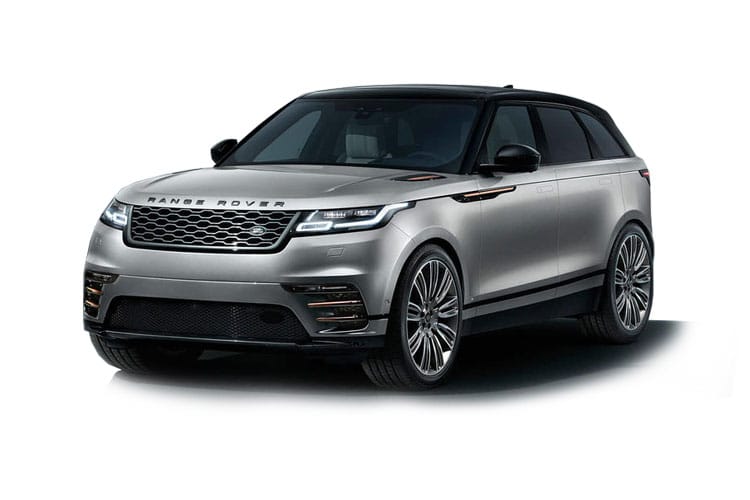