A Porsche lease with UK Carline is irresistible. Why? Because the Stuttgart-based brand has always been admired as one of the finest sports car manufacturers on the planet. Combining ruthless German efficiency with some of the most desirable car designs on Earth, the end product is an extraordinary driving experience.

From the flagship Porsche 911 model, dropping jaws with each generation, to the most luxurious of modern crossovers in the form of the Porsche Cayenne, UK Carline is honoured to stock a generous range of Porsches that have been delighting driving enthusiasts for decades.

Which Porsche model should I choose?

Originally producing heavy tank designs in wartime while laying the foundations for the construction of the Volkswagen Beetle, Ferry Porsche, son of founder Ferdinand Porsche, waited until his father was released from prison before constructing their first ever car (the Porsche 356) in 1950. As they say, the rest is history.

Unmistakably distinguished by their shallow beetle-shaped design, Porsche cars have long been associated with themes of high performance and power. After all, the Porsche logo's central portion depicts a charging horse - also the city seal of Stuttgart. Often placed alongside Ferrari in terms of prestige, Porsche leasing yields a driving experience like no other.

Little has changed with the Porsche 911 over the years. Incorporating the same sleek lines, the 1963 founded sports car is officially one of the most iconic models of all time. In 1999, the 911 finished fifth in the Car of the Century competition. Featuring supreme steering and top notch throttle response, the 911 is perfect for drivers craving a far more exciting commute to work.

The Porsche Cayenne, an extravagant 4x4, was a real head-turner when it was first unveiled in 2003. The German goliath's first foray into the crossover market, the powerful Cayenne is just as marvellous on motorway drives as it is off-road. Porsches aren't renowned for their practicality but the Cayenne is ideal for couples, experienced drivers and professionals.

Here at UK Carline, we ensure that Porsche contract hire deals are enjoyable from the moment you select your desired model online, to picking up the keys and driving it away. With no hidden document, admin or processing fees proving a nasty surprise later on, we offer an honest, straightforward service.

All our Porsche lease deals include a full UK manufacturer's warranty and if you breakdown within the first year of your lease, fear not - we offer cover for the first year as a minimum. If any friends or family members want to sample the roar of your Porsche engine first-hand, this is allowed too, providing they have a full, valid driving licence and are covered by your comprehensive insurance policy.

To arrange your Porsche lease today, speak to a member of our friendly team by calling us or enquiring online. 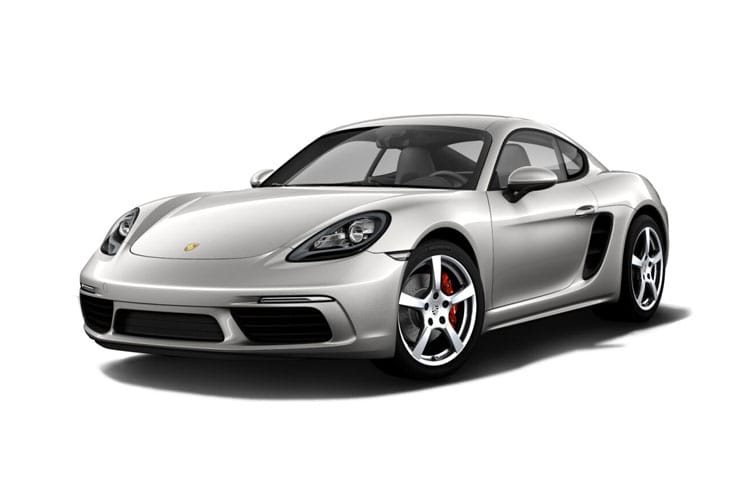 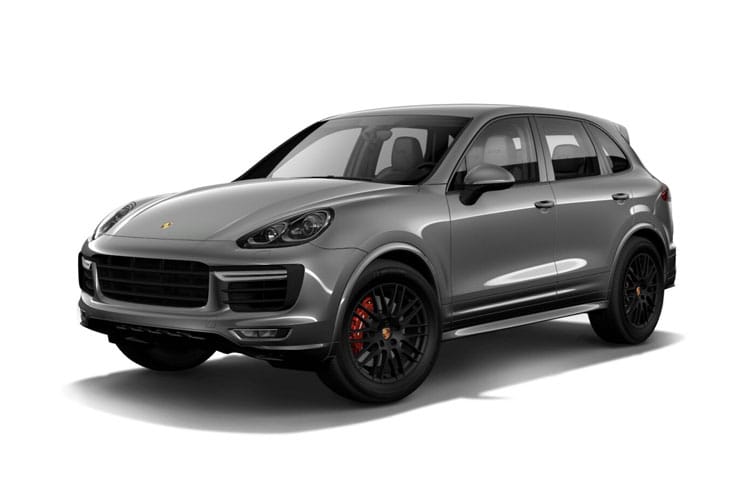 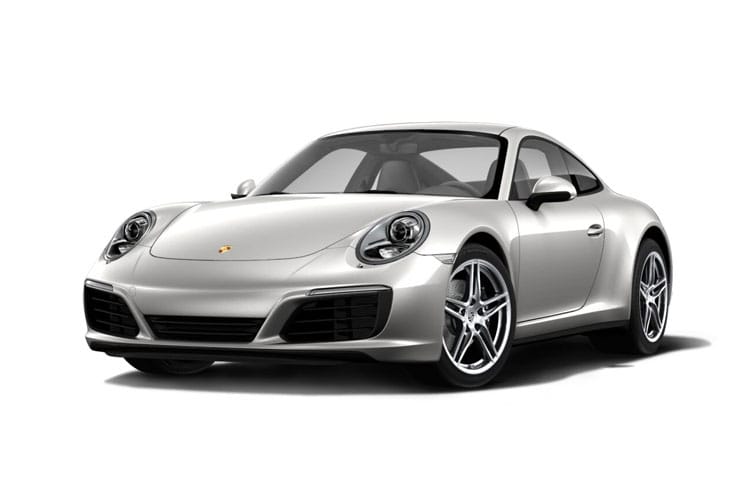