Toyota's luxury brand, Lexus, sets new standards in performance and design, especially in the niche of hybrid vehicles. UK Carline offers a superb range of Lexus car lease deals on models like the RX, NX  and RC - whether it's a single vehicle for personal use or a whole business fleet.

For exceptional fuel economy combined with the styling and comfort of a top-of-the-range car, a Lexus hybrid has it all – and we'll be happy to provide it at a monthly rate you can afford.

Which Lexus model should I choose?

The Lexus arose from an internal competition within Toyota to - quite simply - build the best car in the world. In 1989, the Lexus LS 400 made its debut, and quickly rocked the boat in a market that had formerly been dominated by the likes of BMW and Mercedes-Benz.

The brand's success continued through the 90s, with a million units sold by 1999. In the 2000s, the brand branched out into sports sedans with the IS line and, following the two-millionth Lexus sale in 2004, it officially split off from Toyota to become a division. Today, Lexus is best known for its range of luxury hybrid vehicles.

Boasting seriously impressive fuel economy for the executive saloon segment, the Lexus GS has plenty to offer as an alternative to diesel cars like the BMW 5 Series. Particularly popular as company cars thanks to that tax-saving hybrid status, the GS shows that you can have style, power and eco-friendliness all in one package.

The original hybrid SUV and for many people still the best, the Lexus RX sets a high bar for reliability, interior space and creature comforts. With even the standard model coming with parking sensors, satnav, DAB radio and the array of safety systems the range is known for, it's a superb option for anyone who wants a top-flight SUV without the hassle of customising every nut and bolt.

Lexus car lease deals are especially popular with fleet managers, who prize the brand's professionalism, reliability, and of course the superior fuel economy and tax advantages associated with hybrid cars. However, they have a dedicated following among personal users too. UK Carline is perfectly placed to offer Lexus vehicles on contract hire for a wide variety of needs.

We'll help you choose the right financing, whether you're leasing as a sole trader or a large company. For corporate customers, we also offer fleet management services – everything from a bit of assistance to a fully outsourced service. Whatever you're leasing a Lexus for, get in touch with us today and find out why so many people choose us. 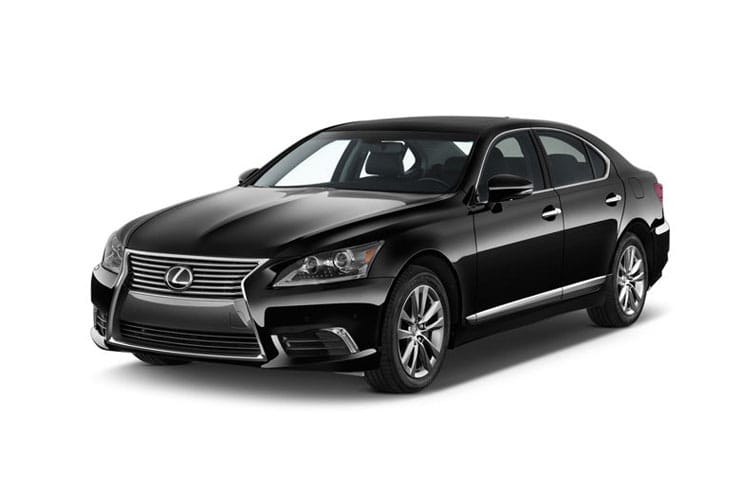